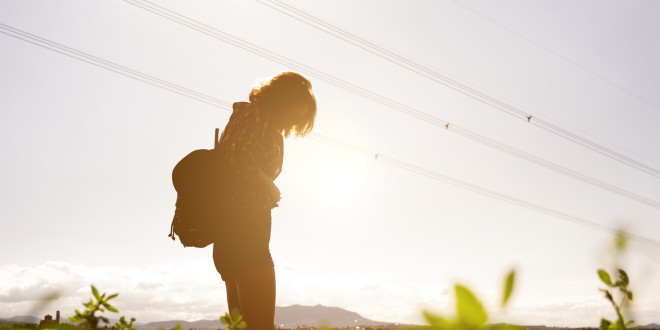 This is the story of two girls living in shame. One of them meets Jesus from Nazareth.

Your hair hangs down and hides part of your bleak face. As we spoke together, your voice was low. You did not have faith in life. For you, it was enough to survive this one, long hour. I wish that I could see color in your small face; the dimples which could be visible. But they are not.

The potent, colorful sun was peacefully going down into the fjord, but it didn’t look like you were enjoying it. The highway was full of traffic. It was the end of the workday for the city’s inhabitants; they were going home to their wives, children, maybe even a game of poker and a beer with friends. I could only guess as they passed by.

There we sat, you and I, on the grass.  We were in the middle of a traffic ring by the side of the highway. The stock market with its rich men and women carrying their briefcases and bonds, was right behind your lowly silhouette. Torn shopping bags, burnt plastic spoons, and cigaret butts lay littered around us. This looked like a known environment for you. “Sorry, I just need to… I need to take off my pants here, to try to put it in.”

I saw cars headed to unknown destinations drive past us. They looked at us. Maybe they looked mostly at me as I sat there next to this whore. Maybe at the whore herself; I don’t really know which it was. You sat there with thin, naked legs. You had pulled your pants down to find one last vein into which you could stick in the needle. You weren’t wearing any underwear. It looked like you had grown used to the naked shame of it after all these years. I think you could have cared less. You were used to people throwing stones at you.

Your eyes were bright again, but your body was like a stiff, heavy sack.

She gives herself a hard time for her mistakes, her failures. Her head is bowed low to the dirt in shame. But the dream is still there, of being transformed from a filthy maggot into a shimmering butterfly.

She notices his fingers writing in the sand. He rises up, looks at the poisonous accusers who are pronouncing judgement on her.  They are spitting on the ground, yelling out ‘whore’, and mock her from head down to toes. She begins to believe what they are saying. She is just a cheap whore.

Jesus begins to speak. His voice is calm, but his meaning is firm.

“The one among you who is without sin can cast the first stone.”

He lowers his gaze. His lovely eyes look at the sand, then at her, than back at the sand again. He goes back to writing. It is completely quite. Just the noise of men dropping their stones at their feet and leaving the temple courtyard can be heard.

A light, summer breeze is playing softly with the grass. She is forgiven and has been given her dignity back. 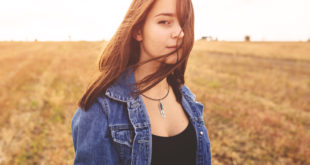 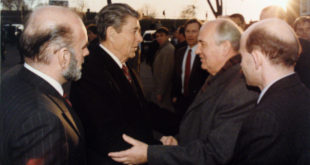 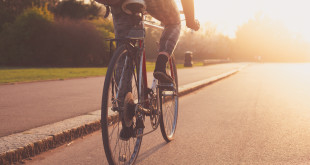 In Him We Live And Move And Have Our Being 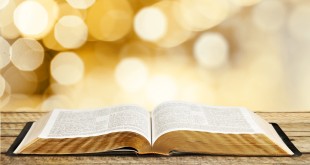 An interview with God

Sorthvit has landed an exclusive interview with God