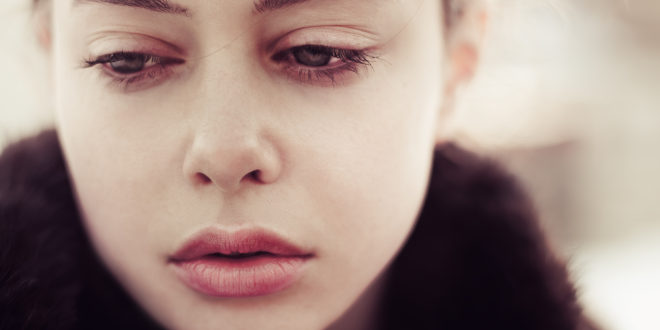 It is funny, the things which can and cannot break me. I can live through harsh words, anger, and contempt. But if you want to break me, then show me the grace of God. True, I am no super human, so I’ll probably be wounded by harsh, angry words, but there is something about harshness which makes me want to rise up and resist. There is nothing like the soft, overwhelming, passionate grace of God to break and wreck me. From experience, I can endure harshness, but I am undone by grace.

Two friends and former colleagues of mine, a married couple who have now moved away, were the main moulding blocks of grace in my life for years. Their persistence to let the grace of God shine through worked better to break off the stone around my heart than strong words or more rules. There were many times where I had messed up in our relationship and in tune with the remnant of the Law in the Book within me, I knew that what I deserved was to be corrected, punished, made to pay. Yet what I met from this couple was unmerited favor and trust. I was forgiven and the relationship was restored. And I was broken by sweet grace which could only come from God. Humbled, by being given what I should not have. They showed me again and again the truth of the gospel, that I do not need to be punished because Jesus has taken my punishment for me. I cannot pay my way out, but Jesus has paid for me and brought me into a restored relationship with my Father. I do not deserve to be forgiven, but I am forgiven and loved because of determined, passionate grace.

There is another truth about this grace of God which breaks me: I need to be broken. I need the pride, self sufficiency, and hardness around my heart to be broken off so that I can be soft clay in the hands of God. The secret of grace is that the powerful softness of it makes us soft where if it were harsh, it would only make us harder. Without grace we get brokenness with bitterness, but with grace we are crushed to the bone to be made wholly alive again. My friends wondered all along if grace worked, if they they should have had more rules. Grace worked better than rules to make my heart soft because you cannot outperform with grace; you are only humbled and receive.

Last night, I was broken by grace again. This time, it was by someone different.

I’ve messed up, I told him.

I don’t judge you. You are forgiven, was his reply.

But what I did was wrong. Why are you not angry?

Why should I be? You are loved, you are forgiven. It does not matter any more. I see you as whole, restored.

And I was wrecked to the core: humbled, broken, by overwhelming and unmerited favor. 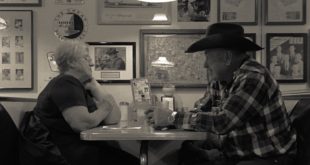 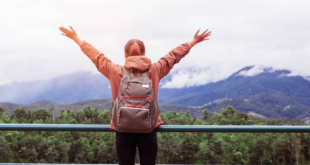 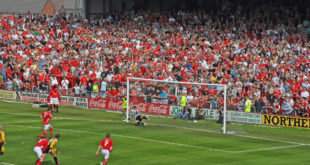 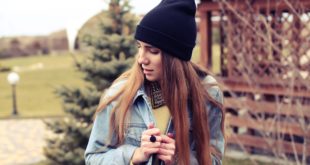