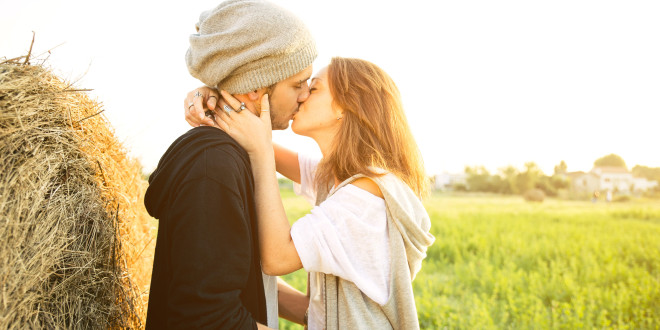 A Reality Check on Sex

Young Christians Are No Longer Saving Sex for Marriage, But Do We Dare To Admit It?

Finally everything is in full swing. You have met the right one and they are really the person of your dreams. You have met for coffee a few times, been to see some films, dinned together, and now you are officially a couple. Of course you talk about everything together and while it is too early to start planning the wedding, you both agree that you want to wait with sex until marriage.

True love waits, isn’t that what they say? But after some time, the waiting gets harder and harder. And besides, is it really so dangerous after all? Everyone else has already had sex, haven’t they?

It can at least seem this way, even among christians. According to a study done in America among christians from ages 18 to 29, four out of five have had sex. Nearly half of those who were interviewed said that they were currently engaged in sexual activity with their partner.

There is little reason to believe that it is different here among young christians here in Norway. Both Andreas Hegertun, a pastor in Filadelfia, and the pastor of Oslo Bethlehem Missions Church, Erik Andreassen, agree on this.

Together, these two pastors speak in front of and with over 1,000 church goers weekly in christian environments where everyone agrees that it is best to wait for marriage to have sex. So why are so many not waiting? What happened with ‘true love waits’?

“I think that a high sex drive and the way our society looks today has very much to do with the reason why” says Erik Andreassen. “Sex hypes things up, so it isn’t that strange that many people are unable to live out the ideals described in the Bible.”

Not An Honest Conversation

With this, Andreassen has come to the heart of the matter. Some of us ( an eighty percent of us, actually), are unable to live out the ideals laid down in the Bible. Interestingly enough, sex is still discussed in Christian circles as being only within the safe and secure borders of marriage. Is it maybe time then, for a small, overdue reality check?

“I believe that we often do not dare to talk honestly about what sex really looks like in our lives” says Andreas Hegertun. “A ditch that we can often fall into is that a happily married, christian father is the one who talks about how wonderful sex is to teenagers who are facing all kinds of  challenges, complexes, questions, and pressure. This can create a huge distance between the two realities.”

Erik Andreassen also thinks that christians do not really take reality into account when they speak. “If you go to preach on sex and believe that non of the married people in the audience have had sex, then you are going to fail miserably. In the same way, we need to dare to talk about this subject in a way that takes in the reality of where most people are at today without compromising on core values.”

A natural question after this statement is how do we then talk to young people about sex?

“I would like to approach this question with this nuance. A 14 year-old girl who has sex with an older boy after being made drunk is much more destructive than two 30 year-old christians who have sex with each other while they are engaged. It doesn’t mean that the last situation is no problem, but we still need to be realistic and honest about it” is the response from Andreas Hegertun.

“The Bible’s point is love is the best framework for sex to operate in; that you love each other and promise to always do so. Practically, this is called getting married. But in our time we have placed other things inside the meaning of marriage, like that we should both be done with our degrees, buy an apartment, and have good jobs” continues Andreas. “These things take time and marriage has become some sort of private investment, so therefore if two people love each other and know that they will eventually make the ‘investment’ then they can have sex. I believe this way of doing things involves taking too large of a risk and is outside of Biblical principles, but I can also understand it.”

It was interesting to hear if the numbers from the American survey surprised the two pastors.

“I cannot say that I am very surprised,” says Erik Andreassen. “But I can say that it should be different. But shocked, no.”

“In the New Testament, people got married when they were 14. In Norway today, many people wait until they are 30 before getting married. It is clear that we live in two vastly different cultures. We as christians should not pretend that this reality is any different than it is,” says Andreas Hegertun.

Even though four out of five christians have had sex before marriage, the majority of the same number also believes that it is wrong. Erik Andreassen thinks that this is an important point. “An important questions is if this represents a liberalizing of attitudes or if it is a sign that people are not ready to live in line with ideals. If it is the first, then the problem is that it is just difficult to live after ideals, which has always been a difficult thing. I do not know if it was more difficult earlier, but maybe we are just more open about it now.”

Both pastors agree and are frank with their opinion that as christians, we should talk more often and more honestly about sex. But does this mean that youth leaders should no longer hold lengthy monologues on the subject?

“I believe that this subject is best approached in a conversation rather than in a church service,” says  Hegertun. “In Filadelfia we have established a discussion forum where this will be one of our topics in the Autumn.”

Erik Andreassen has some more advice when it comes to a natural setting for talking about sex. “I believe that many preachers feel like this is a difficult subject to speak on because they have not lived up to the ideals in this area. But if one can use stories from one’s own life to support why it is good to wait and is honest on where it gets hard to wait, then I think that this makes the difference between people smaller.”

2016-02-18
Share
Previous Foodhell
Next Choose Church by Theology or Friends? 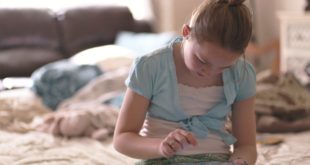 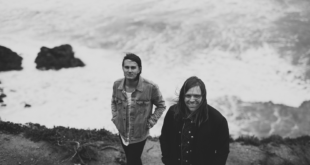 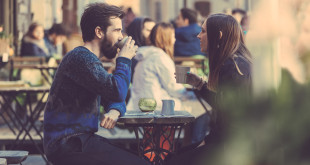